Beneath the Old Oak 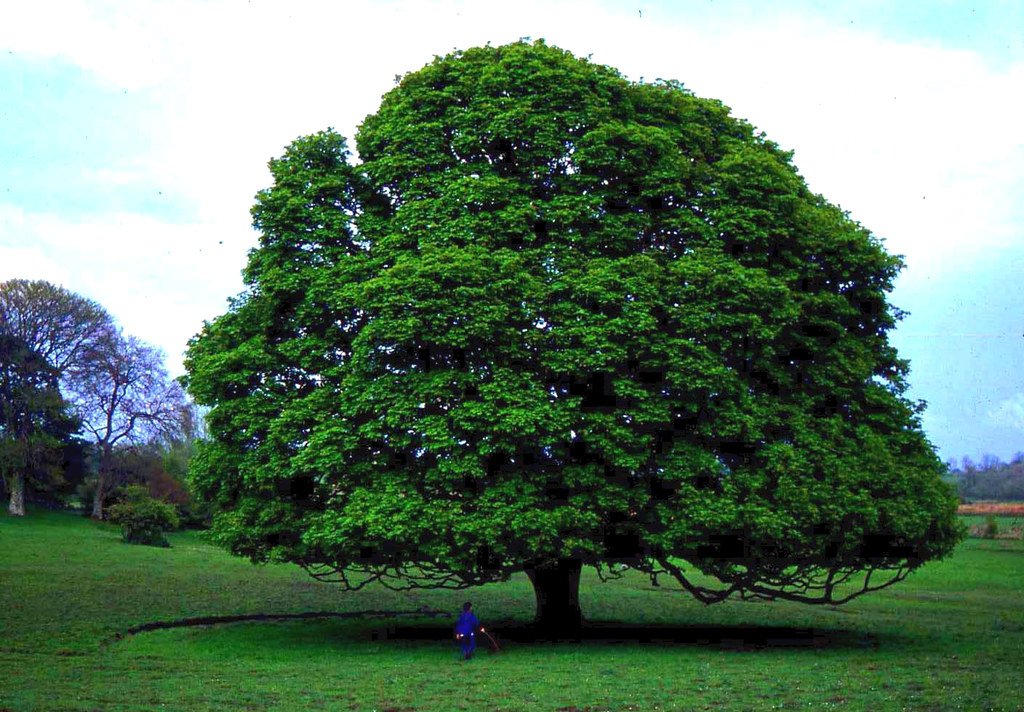 It was a forest once
Considered obscure
And marginal.
People believe it was cared for by a donce.
The grass and vines
Grew wild and shabby
in several directions.
Strange though, as if anything more can be strange,
The  animals there appears
Disciplined almost civilized.
People thought it was
Magic that did bind them all.
I knew better;
For I entered this forest
Seeking life anew.
The disorder seen from the outside
Was that of their own vision skewed
They do not understand what they see.
Of Law, they had only the letter.
Why was it so different from the inside than out? But where does it all begin?
In the center of the forest enthroned there
The Donce, the Fool, a Holy Fool
He not only cares for the forest;
The forest is his stewardship.
He directs its life by serving the forest
And all therein.
And he resides in the great Old Oak tree.
Central among the forest vast.
Because spatial life is of greater expanse
Than the world outside.
Of incredible strength, beauty and of noble presence is this Old Oak.
It was here.
Many before me, learned to see.
Beneath the Old Oak.
treasured by many; known by few
I learned the mysteries of this world.
It all seems so otherworldly.
Its language is symbols and metaphors.
Apocrypha Forest where
The mysteries are revealed.
Manifest to those who might see,
Truth, courage and wisdom of the Oak.
While the people outside laugh as tho' it was all a joke.
I see him this Holy Fool in my paternity
I remain there, in the forest center,
Beneath the Old Oak Tree.
Absorbing its Wisdom of eternity.
____________
Copyright ©️ 2021 HeardWords America
#SDKilmer #poetry #Kilmer #poems 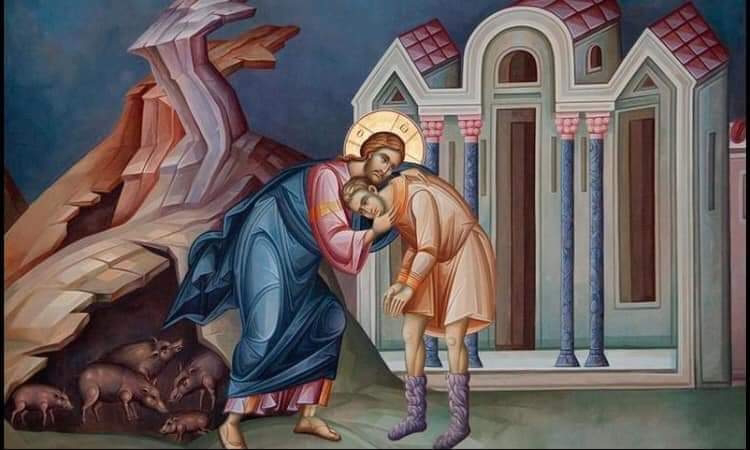 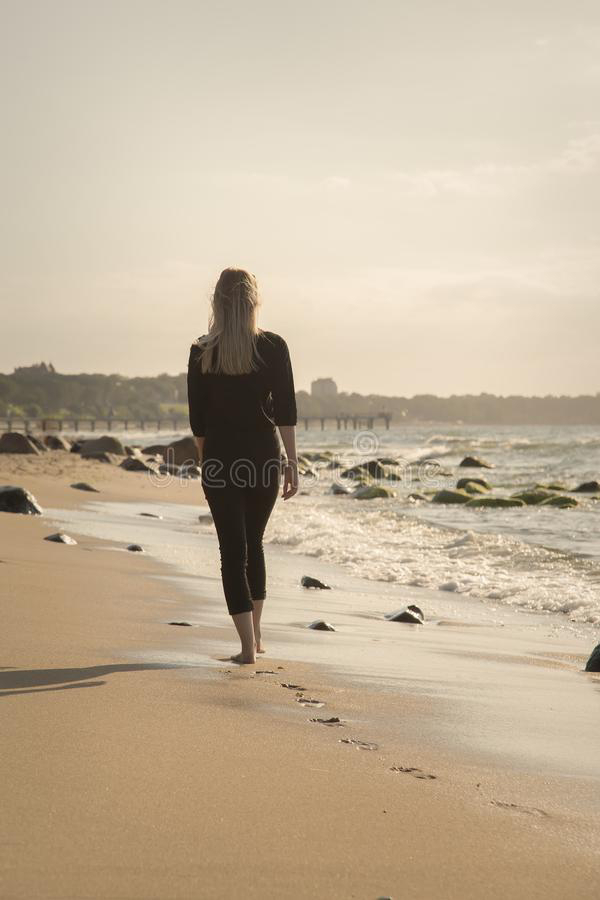